The Martinsville Mustangs have announced the addition of two more players to the 2019 roster.

Freshman infielder Jack Capobianco and sophomore lefty Stone Selby of Belmont University are the newest members of the 2019 Mustangs.

Capobianco, a London, Kentucky native, has played in 29 games during his freshman campaign, recording a double and four RBI. The shortstop has also scored seven runs and stolen a base. 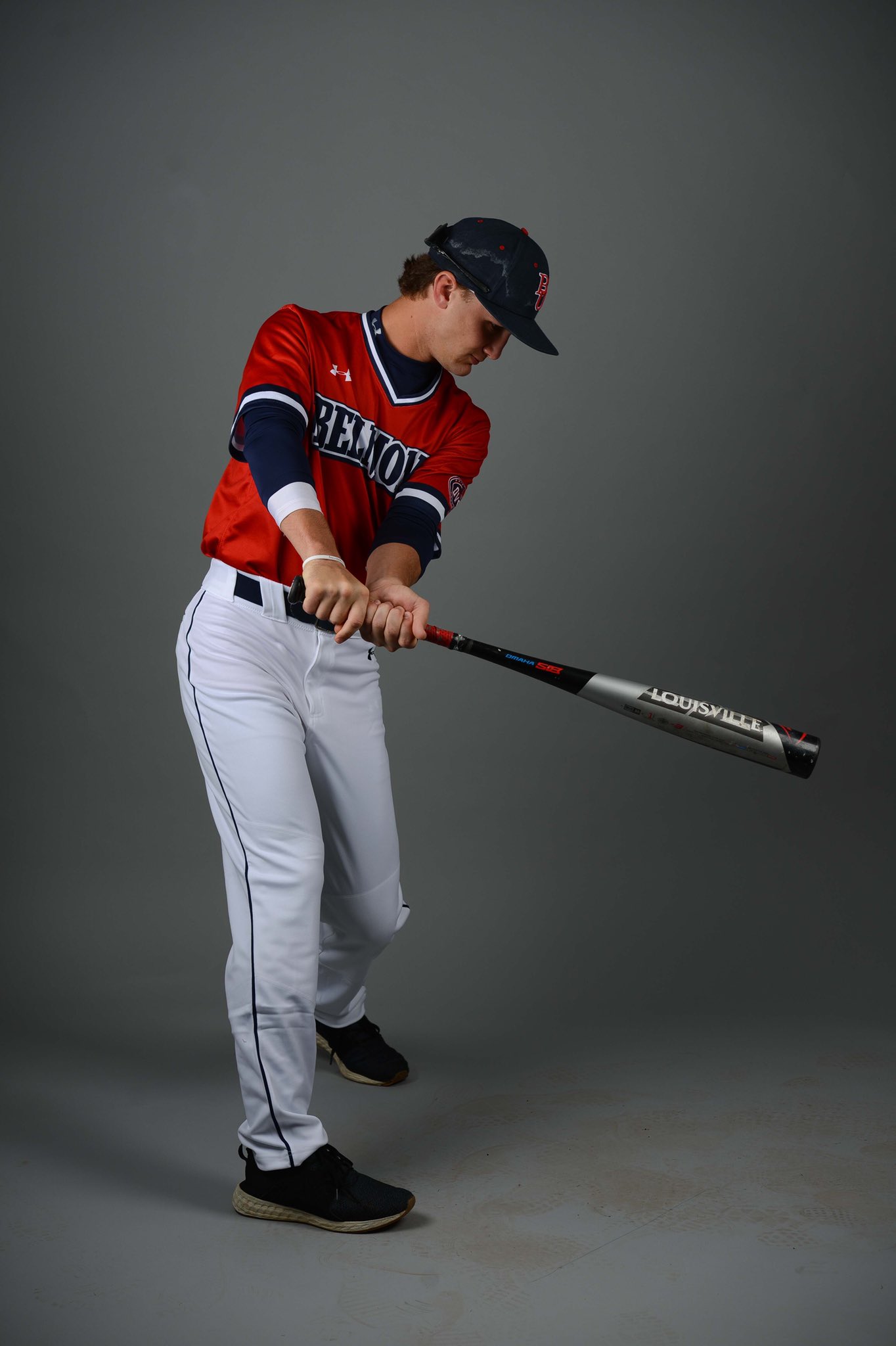 Selby, a left-hander out of Hohenwald, Tennessee is 1-0 in 17 appearances so far this season. The southpaw has struck out 24 batters in 29 innings pitched and opponents are hitting just .261 against him. Selby recorded a big strikeout in the Bruins’ 10-1 victory over Lipscomb on Tuesday night. 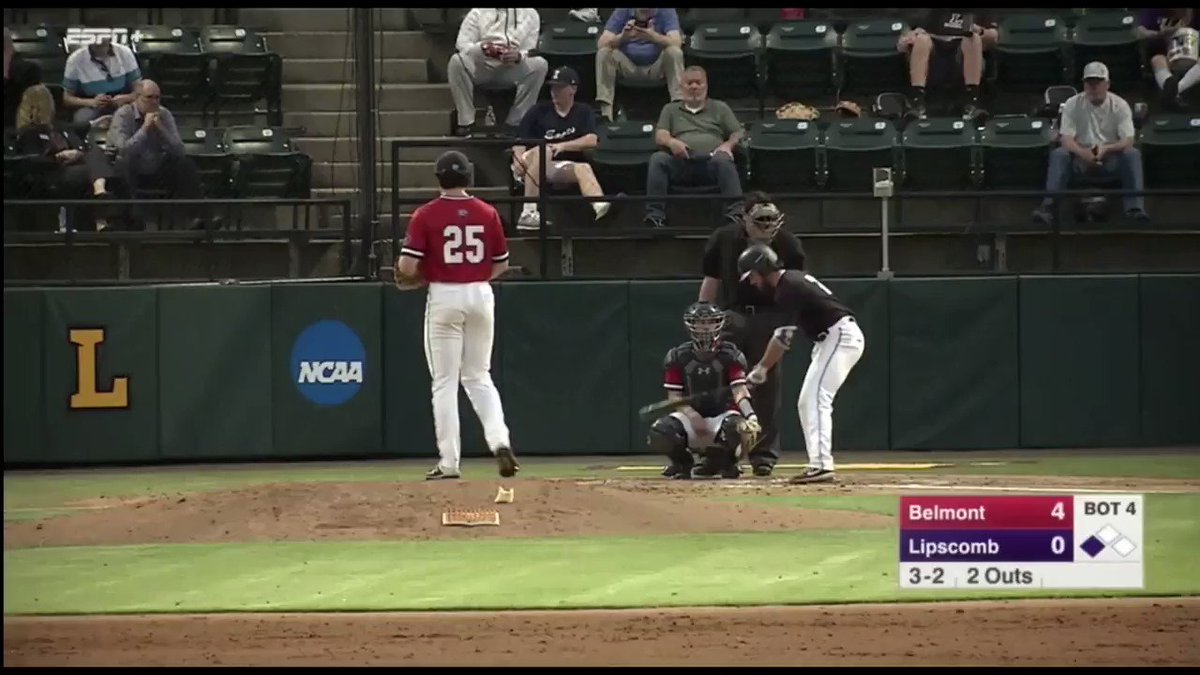 : A HUGE strike three from Stone Selby keeps Lipscomb off the board through 4!
BU: 4, LIP: 0

Belmont is currently 20-20 on the year but holds an impressive 14-7 mark in the Ohio Valley Conference. The Bruins will open a three-game set at Tennessee Tech this weekend.

The Coastal Plain League is the nation’s premier summer collegiate baseball league. Heading into its 23rd season in 2019, the CPL features 16 franchises playing in Georgia, North Carolina, South Carolina, and Virginia. To date, the CPL has had over 1,450 alumni drafted and 118 alums – including 2017 ALCS MVP, 2017 World Series champion, 2011 AL MVP and Cy Young award winner Justin Verlander, as well as 2017 NLCS MVP Chris Taylor – make their Major League debut. For more information on the Coastal Plain League, please visit the league website at www.coastalplain.com, and be sure to follow on Facebook, Twitter, Instagram, and Snapchat @CPLBaseball.